An apple pie, the Dutch pie to accompany coffee or tea.

Preheat the oven to 180 °C. Let the butter and margarine warm to room temperature.

In a batter bowl, beat the butter, margarine, sugar, vanilla sugar and salt with a mixer until fluffy. Add half the eggs and beat until an even batter forms. Add the baking flour and beat until it forms a cohesive dough. Substitute the whisks for dough hooks if necessary.

Skin the apples, remove the core, cut into quarters and then into slices. Put half the apples in the spring form and sprinkle with half the cinnamon. Repeat with the other half of the apples and cinnamon. Put the raisins on top of it.

Bake the cake in the middle of the oven for about 60-75 min until golden brown and cooked. Cover the cake if necessary if it turns too dark. Remove from the oven and cool for at least 60 min.

These products are perfect to use for this recipe: 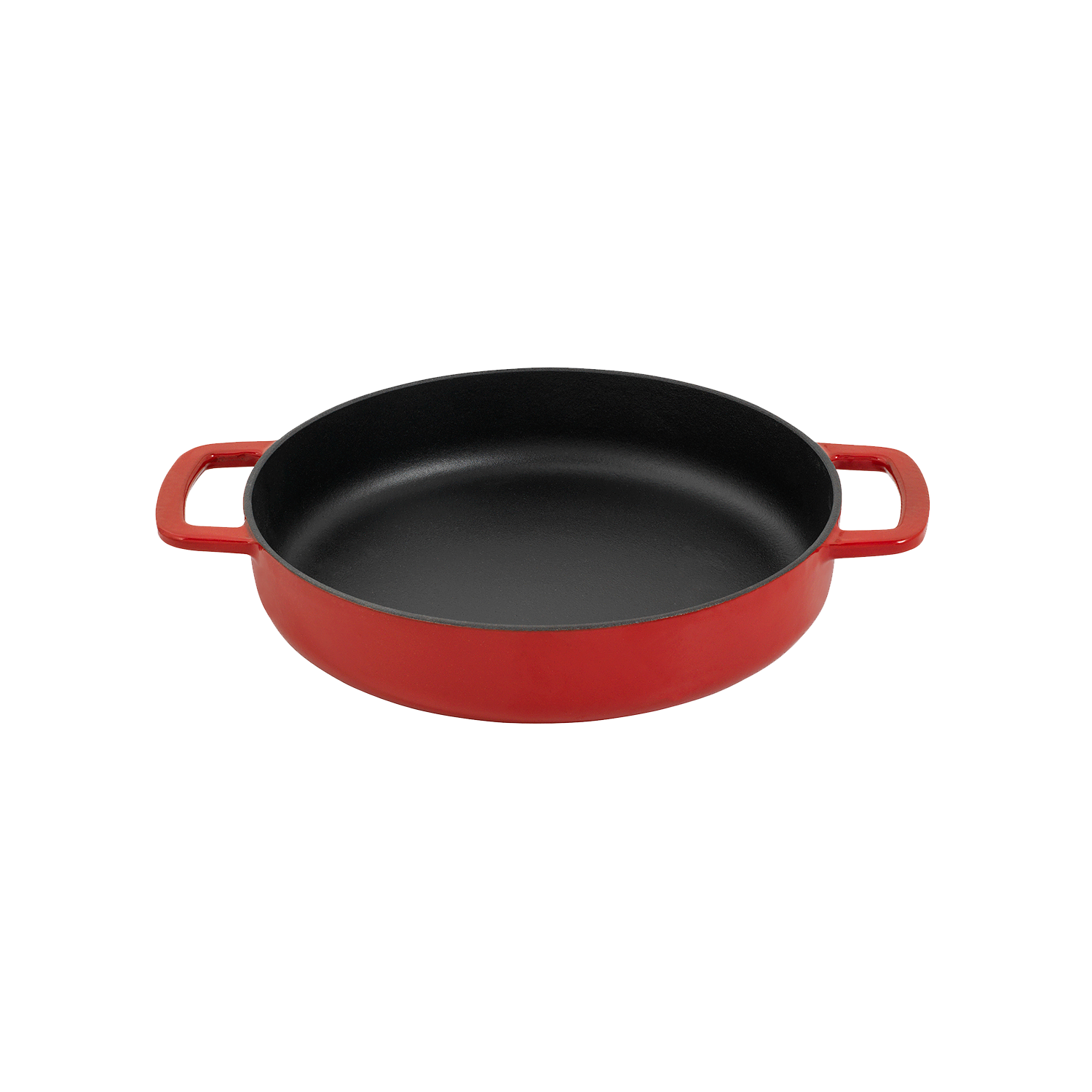 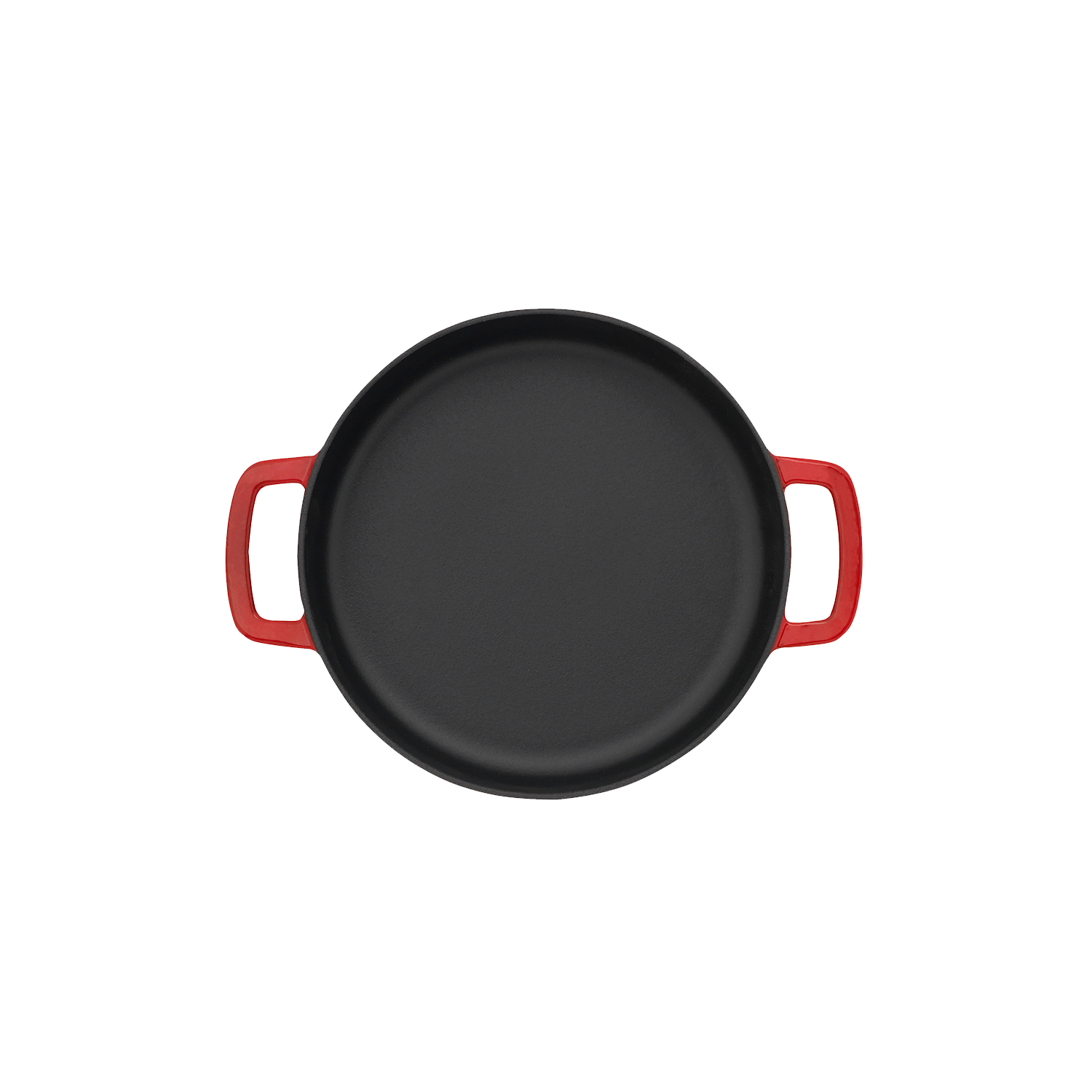 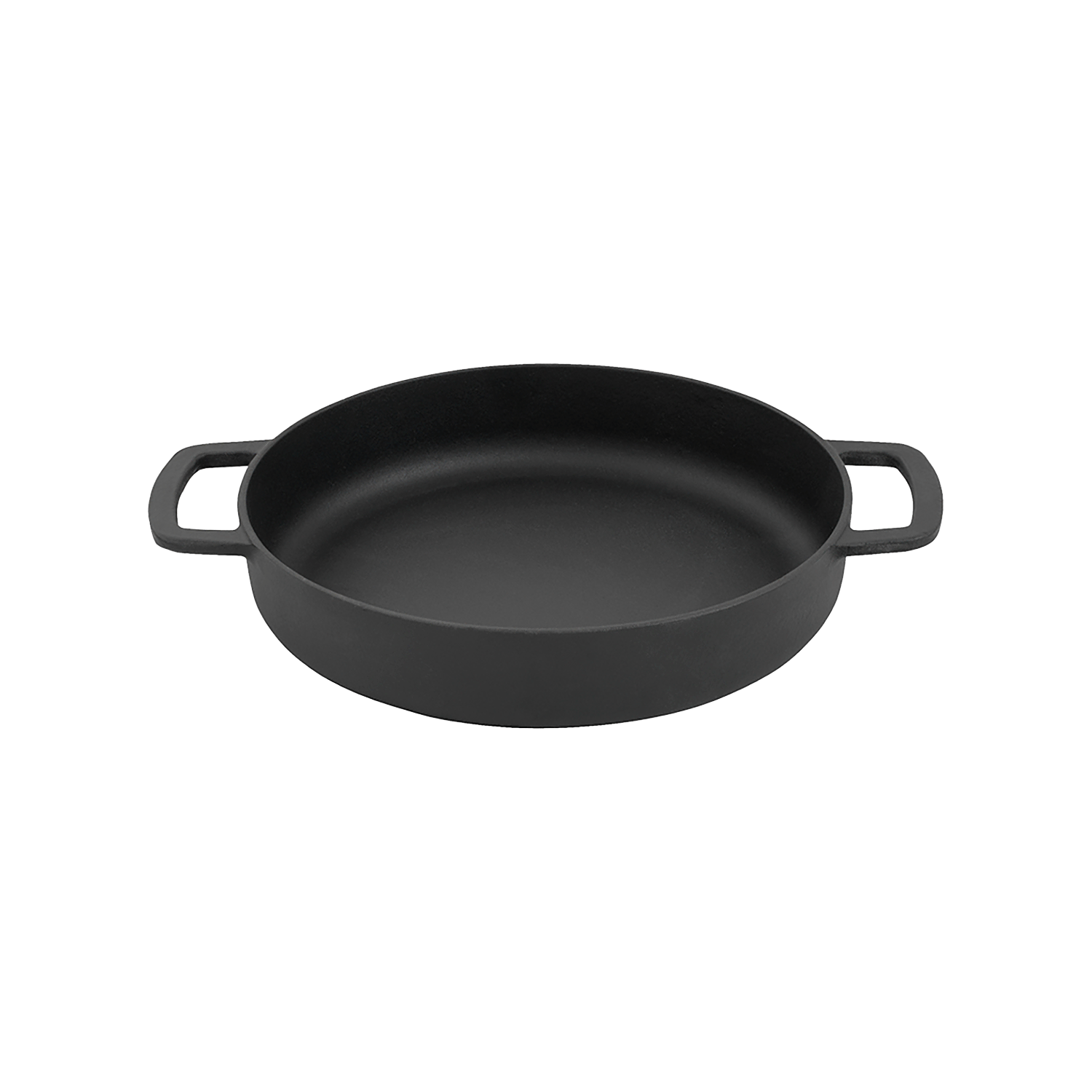 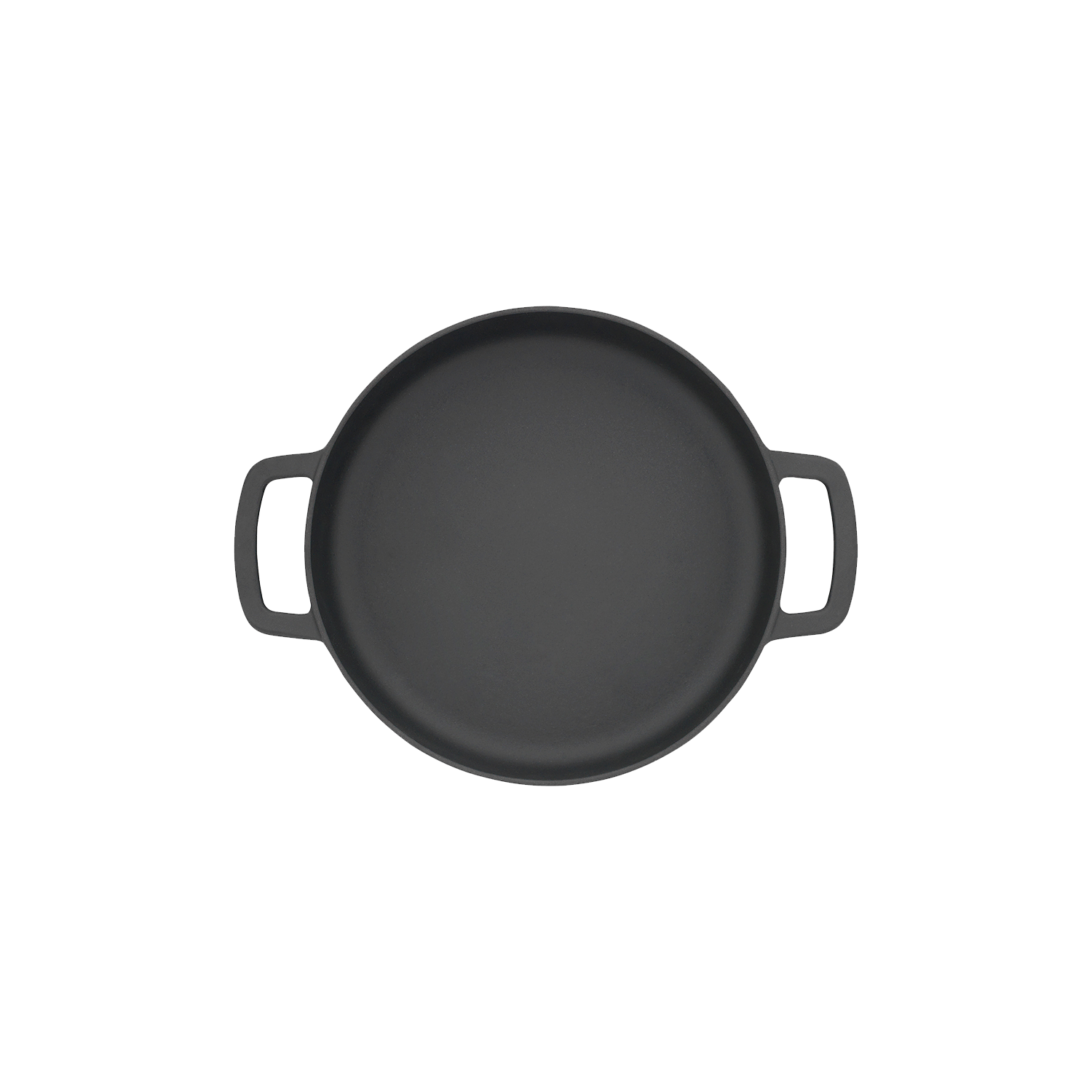 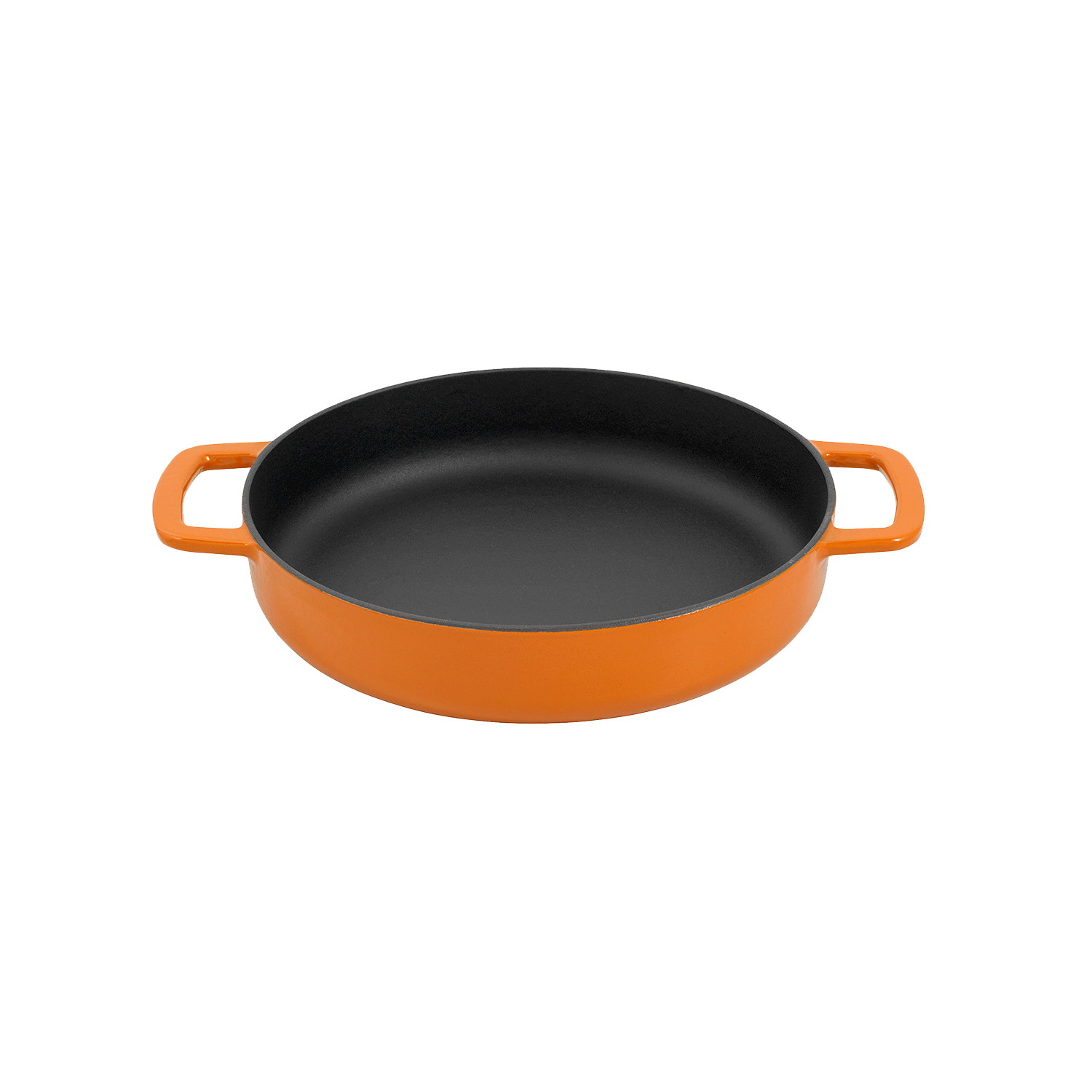 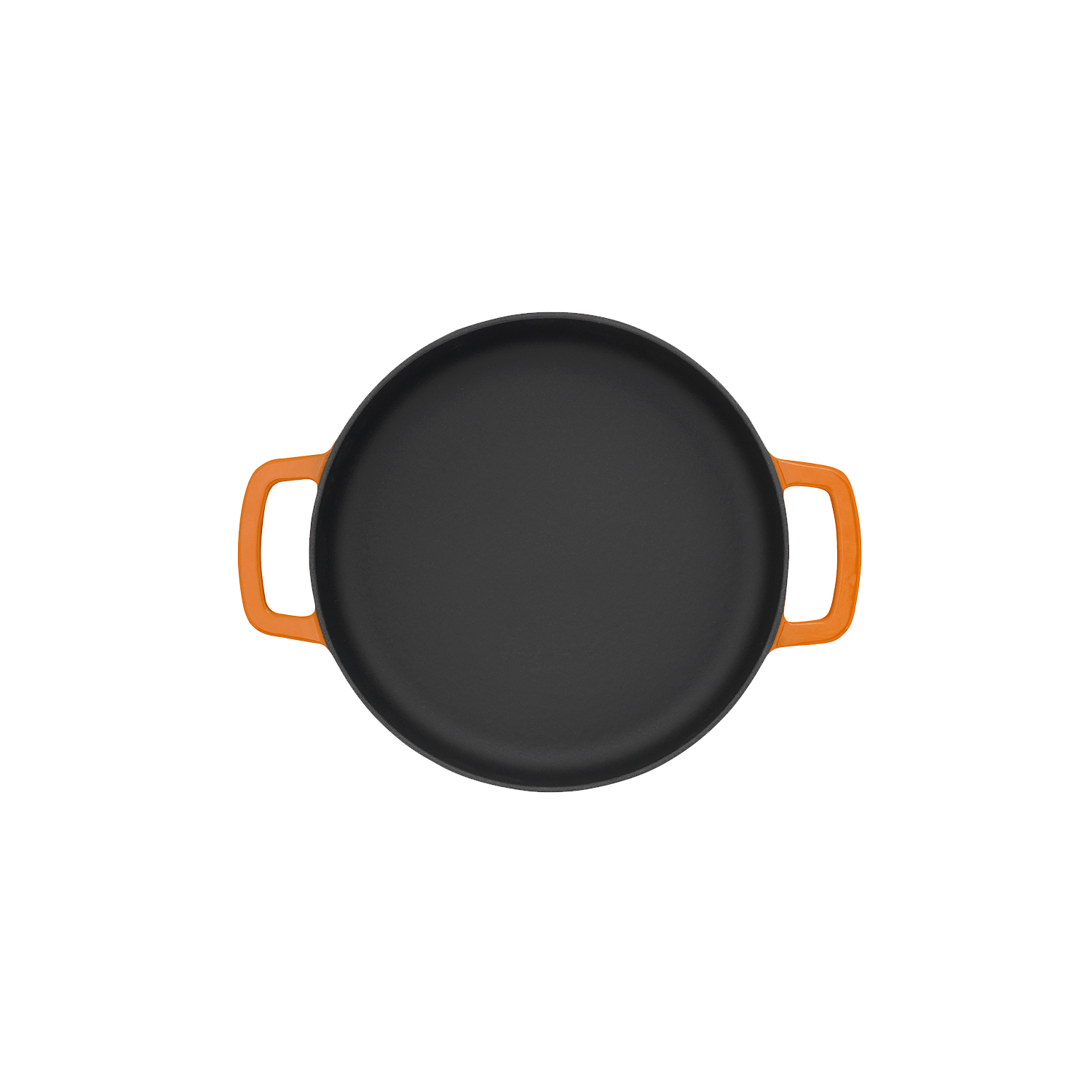 Always a mood for good food? Explore what your Dutch Oven and Fry Pan offer beyond the dishes you already knew.

Pumpkin Soup with a twist. This soup will keep you warm all thourgh the fall

A good chilli con carne needs to stew! Try this recipe a few times an play with the spices and see what balance you prefer. For an extra kick add a good quality hot sauce when plated or a dollop of crème fraîche to cool down a bit.

The perfect refreshment for hot days, as a snack or side dish!

What else can you cook in your Combekk pan? Everything! Explore all the different recipes you can cook in cast iron. From classic stews to smoked salmon, from delicious comfort food to modern combinations.

Hutspot is a traditional Dutch dish that was invented in the City of Leiden after it was liberated form the Spanish in 1574. This version is a vegetarian twist on the original.

Churro's are a classic desert, these sweet potato churro's have a special texture due to the sweet potato. They can be served sweet or savory. We have chosen the savory way but change out salt for sugar and leave out the Hummus and you have sweet churro's.

Cauliflower Rice with Pomegranate and Feta

A lighter version of a cool rice dish. This variation will make you eat your veggie's easy and its a good alternative to a heavy carb dish.

Discover all recipes for members

Never miss a recipe by joining our Members Club and staying up-to-date with all exclusive offers.

Thank you! Your submission has been received!
Oops! Something went wrong while submitting the form.