COMBEKK is an anomaly: a Dutch company that makes all of its ovens in the Netherlands. While the original method of sand-casting iron to make heavyweight pots originated in 17th century Holland, there hadn’t been a Dutch manufacturer of these tight-lidded cooking vessels since the 1970s. Then COMBEKK, based in Breda near the Belgian border, began making ovens entirely out of recycled metal 3 years ago. Its models are 6.5 millimeters thick (¼ inch), almost double the usual heft and a key to retaining heat and distributing it evenly.

A 6.3-quart, 28-centimeter (11-inch) COMBEKK oven costs $450 and is noticeably heavier than the standby Le Creuset, which costs $330 for a 6.5-quart version but is only about half as thick. The studs on the underside of COMBEKK’s lid, designed to condense moisture so it drips down into the pot for even basting, are similar to those on the $500, 7-quart pots made by Staub. Le Creuset and Staub have more colors available—there’s no rose or mint green options from COMBEKK. But its enameling process makes for a finish that’s almost impossible to chip.

The extra-thick construction is great at distributing heat, but even better at retaining it. That’s important whether you’re waiting for a no-knead loaf to rise or searing a piece of beef. It will quickly become the most essential tool in your kitchen, thanks to a built-for-generations quality of construction that uses 100 percent recycled iron collected from, among other things, former train rails. The company also offers a model with an embedded thermometer to make sure you’re braising, not boiling, without lifting the lid.

Products used in this story 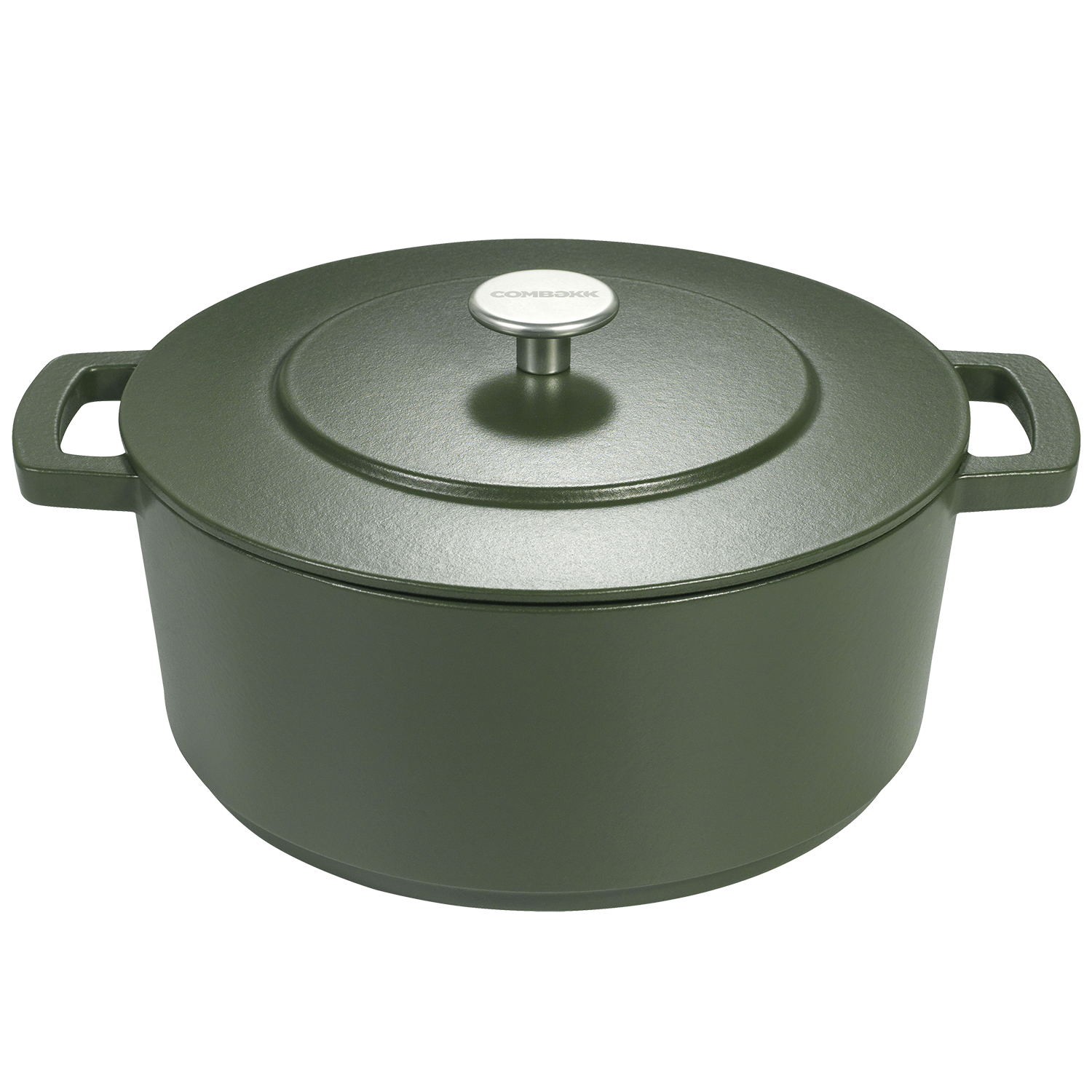 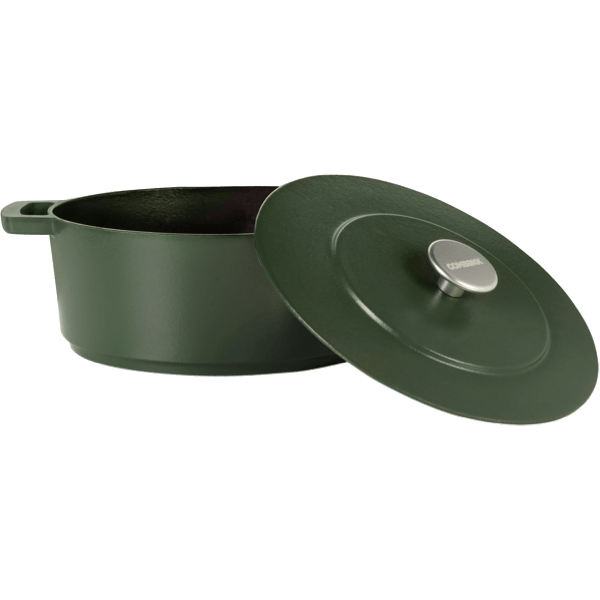 See all our products

Steel with a story

See all our stories

Thank you! Your submission has been received!
Oops! Something went wrong while submitting the form.